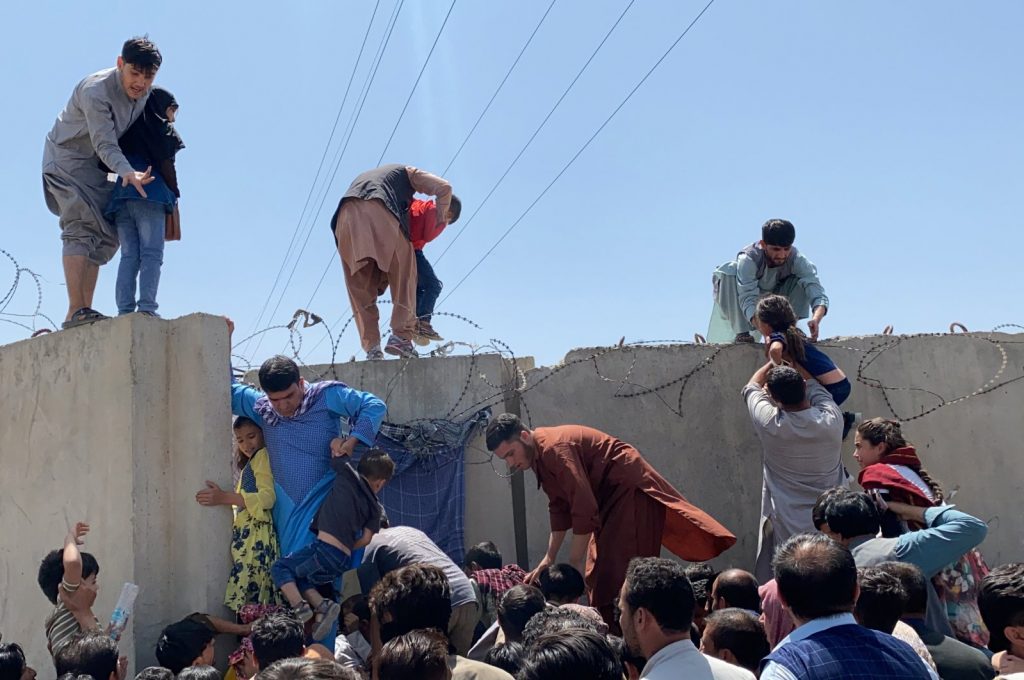 United Nations chiefs urged the Taliban on Thursday to facilitate swift and safe access for aid workers to Afghanistan’s civilians, calling for more funds to provide lifesaving assistance to millions.


The heads of the main U.N. relief agencies vowed to continue helping and protecting the people of Afghanistan following the Taliban takeover.

“The people of Afghanistan need our support now more than ever,” they said in the statement issued by the Inter-Agency Standing Committee, which brings together U.N. and other international humanitarian aid organizations.

“We will stay in Afghanistan, and we will deliver,” said the statement, which was signed by U.N. humanitarian chief Martin Griffiths, rights chief Michelle Bachelet, refugee chief Filippo Grandi and World Health Organization chief Tedros Adhanom Ghebreyesus among others.

They stressed that the needs in the war-torn country were staggering, and urged support from all sides to help front-line humanitarian organizations and workers to deliver lifesaving aid.

The Taliban and other parties, they said, must “allow and facilitate safe, rapid and unimpeded access for humanitarian workers – both male and female – so they can deliver aid to civilians in need wherever they are.”

“Civilians must also be allowed to seek safety and protection, including the right to seek asylum,” the statement stressed, demanding that governments “keep borders open to receive Afghan refugees fleeing from violence and persecution and refrain from deportations.”

“This is not the time to abandon the Afghan people.”

Tens of thousands of people have tried to flee Afghanistan since the Taliban swept into the capital on Sunday, completing a stunning route of government forces and ending two decades of war.

Taliban leaders have in recent days repeatedly vowed not to seek revenge against their opponents, while seeking to project an image of tolerance.

But memories of their brutal 1996-2001 stint in power have made such claims hard for many, especially women and girls, to believe.

The agency chiefs reiterated Thursday their “commitment to promoting the rights of everyone in Afghanistan, including women and girls.”

“Important gains made in recent years – including on gender equality and girls’ access to a quality education – must be preserved,” the statement said.

Even before the Taliban take over, the humanitarian situation in the country was dire, with half the population, including nearly 10 million children, in need of aid, and over half of all children under five malnourished.

“Those needs have risen sharply because of conflict, drought and COVID-19,” the statement said, pointing out that since late May the number of people displaced within Afghanistan had more than doubled, to over half a million.

The agency chiefs said more funds were needed to address the surging needs.

A full $1.3 billion is needed to provide aid to nearly 16 million people in Afghanistan this year, but so far, only 37% of those funds have been received. 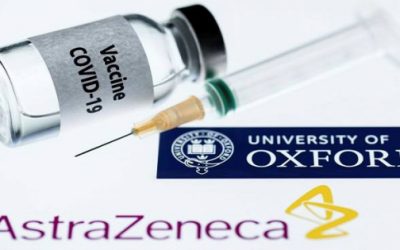 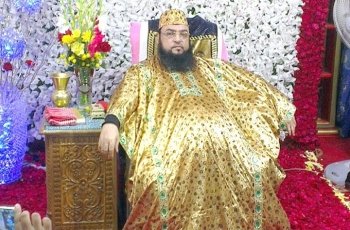 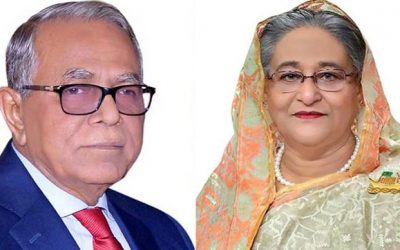 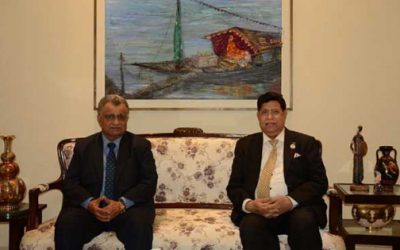 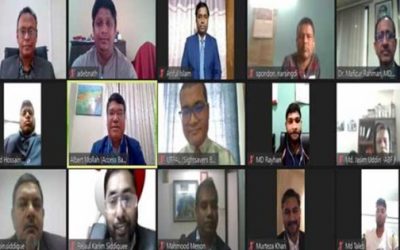 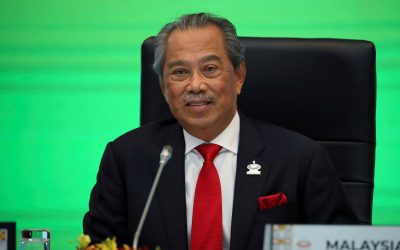 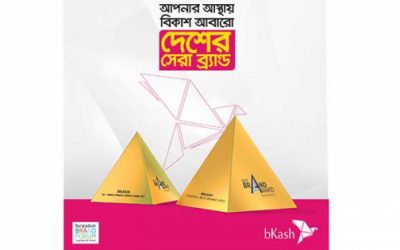 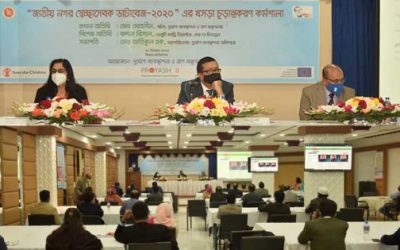 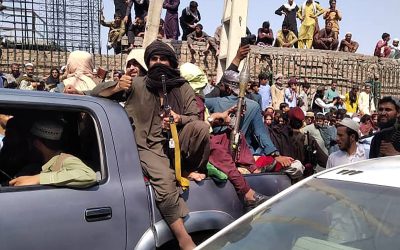 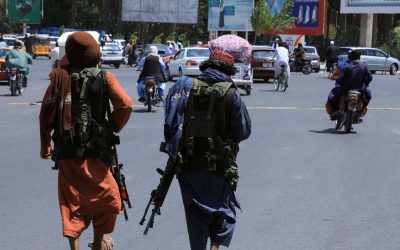 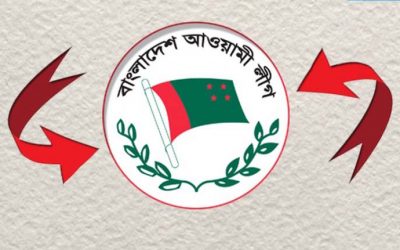 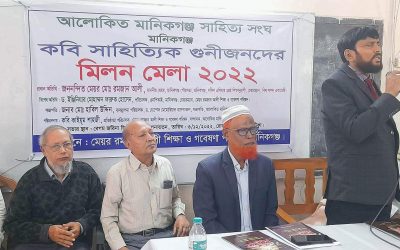 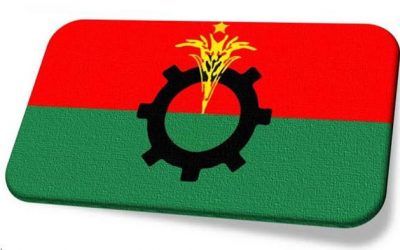 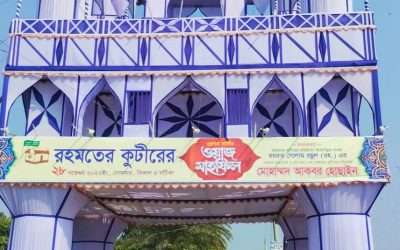 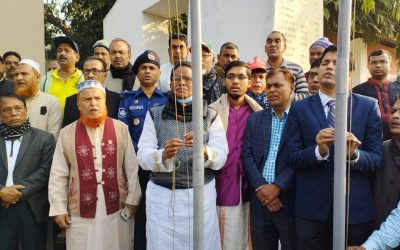 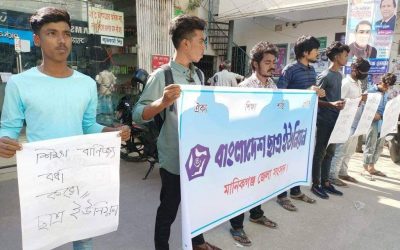 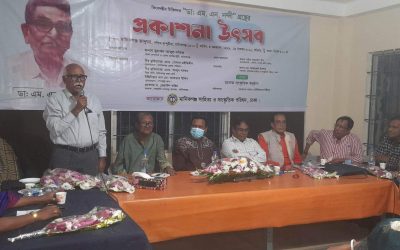 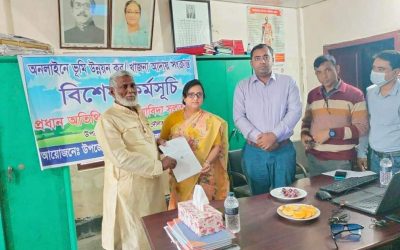 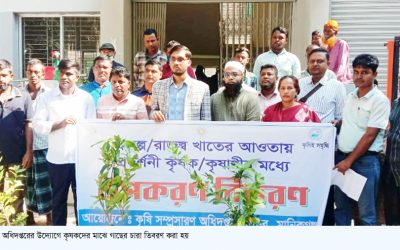 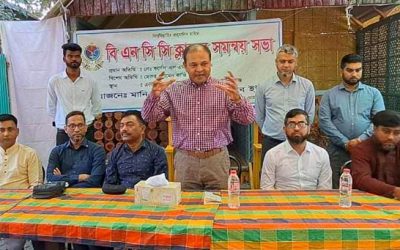